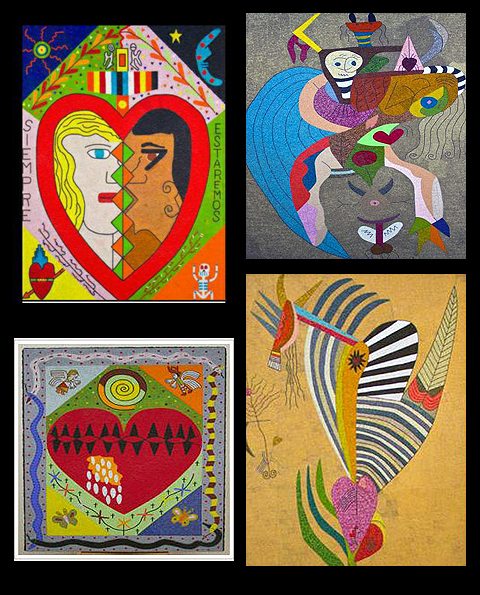 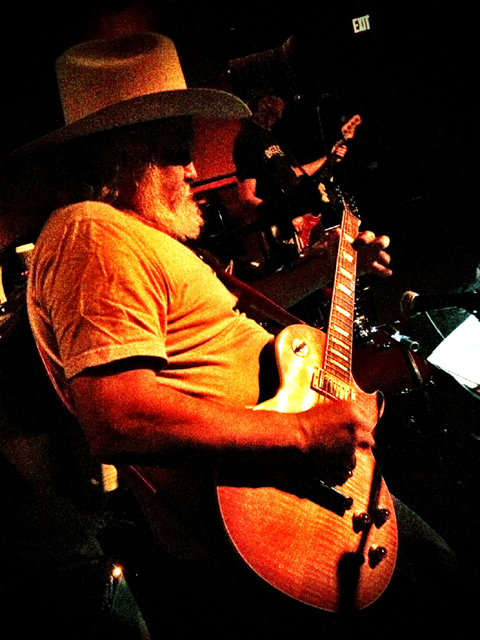 And out on the sidewalk. . . LIVE MUSIC by acclaimed Americana/Blues guitarist CARLOS GUITARLOS and his band. . .

Los Angeles Times says: ". . .The technique is unmistakably sophisticated: chords and melody played simultaneously, the way Chet Atkins might have done. An old gravelly blues voice, perfectly cracked, effortlessly in tune, pours from the slumped singer. The truthfulness of the voice commands you to listen. . ."

LA Weekly says: "If you're going to name yourself Carlos Guitarlos, you'd better make sure you're a damned good guitarist. So good, in fact, that you can play anywhere, out on the streets or in a fancy concert hall, with the uncanny ability to pull from memory just about any blues-rock classic and, on top of that, play it in a style that's uniquely your own. And then, somehow, you should also be so good that you can write and sing dozens of your own originals, in all manner of genres, from bewitchingly sad ballads and deft Beatles-like pop structures to ragingly dirty blues and Latin soul. --Falling James"

Woman On My Mind

Straight From The Heart, The Carlos Guitarlos Story on Music Life Radio: Part 1

Straight From The Heart, The Carlos Guitarlos Story on Music Life Radio Part 2